Metro US – Haven Green finds its home in Little Italy 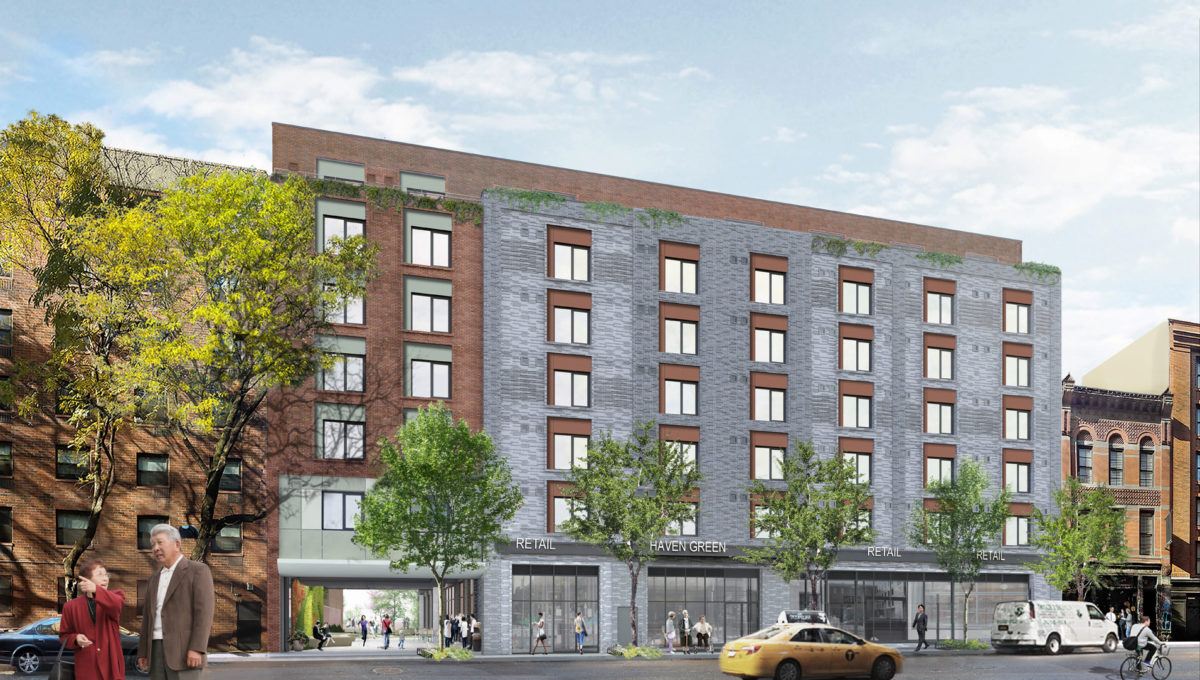 “One of the reasons that we are excited to be a part of this project is that it will bring deeply affordable, LGBTQ-friendly, senior housing to a community that 50 years ago was at the heart of the LGBTQ civil rights movement, and particularly the historic resistance at the neighboring Stonewall Inn.”  Scott Short, CEO of RiseBoro Community Partnership, (one of the development partners), told Metro.

Not only will this development be LGBTQ-friendly, but 30 percent of the units will be set aside for formerly homeless seniors. Lauren Thomas, chair of the board of Open New York said in a press release that, “…Haven Green will allow 123 seniors, including 37 facing homelessness, to live a dignified life in the city they have called home for so long instead of feeling trapped in inaccessible walkups…”

As New York City LGBTQ community gets greyer, something needs to change to reflect the growing community. SAGE CEO Michael Adams said in a press release “Nearly half of LGBT elders face discrimination when applying for housing, and as the LGBT older population rapidly grows toward 7 million by 2030, we must act now to ensure they have access to the housing they desperately need and deserve as they age.”

In a statement from Margaret S. Chin, she echoed Adams saying that “With more than 200,000 older New Yorkers waiting in line for affordable housing—with an average 6-10 year wait time…New York City Council stands ready to build inclusive communities that welcome all New Yorkers—regardless of their socioeconomic status, background, or identity.”